The One Day Film School Experience

Film School is so much fun, and Eaton House The Manor Prep School Year 8 boys had something of a brush with the glamour of Hollywood with the One Day Film School Experience.

Film school requires specialist tutors. The boys welcomed film experts Josh Dickinson and Graham Foote. They learned all about film history, fight choreography and how to best work the camera to get the right angles. Felix, from Y8, capably demonstrated picking up a water bottle on camera.

Hopefully, the One Day Film School will ignite a passion in some of the boys to pursue acting, directing or cinematography as a career. After all, Eddie Redmayne OBE is an Eaton House old boy and winner of several accolades, including an Academy Award, a Tony Award, a Golden Globe Award, a Screen Actors’ Guild Award and a BAFTA award. From little acorns, mighty oaks grow!

Louis B. Mayer founded The Academy of Motion Picture Arts and Sciences in 1927 . It is a non-profit organisation with the goal of advancing the film industry.

Two years later, the first Academy Award Ceremony took place at The Hollywood Roosevelt Hotel on 16 May 1929. It was quite a simple affair lasting just 15 minutes with the presentation ceremony hosted by Douglas Fairbanks, actor and first president of the Academy. Popular early ‘talkies’ such as The Jazz Singer (1927) were not included as the awards were for silent films only.

1938: Someone stole an Academy Award!

In 19378, poor Alice Brady was too ill to attend her nomination for her role as Best Supporting Actress in Old Chicago (1937). An unknown man stepped up to claim it and disappeared into the night. It is still lost!

According to Hollywood lore, the Oscar statuette is named after Margaret Herrick, who claimed that the statue looked like her Uncle Oscar! The nickname stuck, and now people actually speak about ‘winning an Oscar.’ 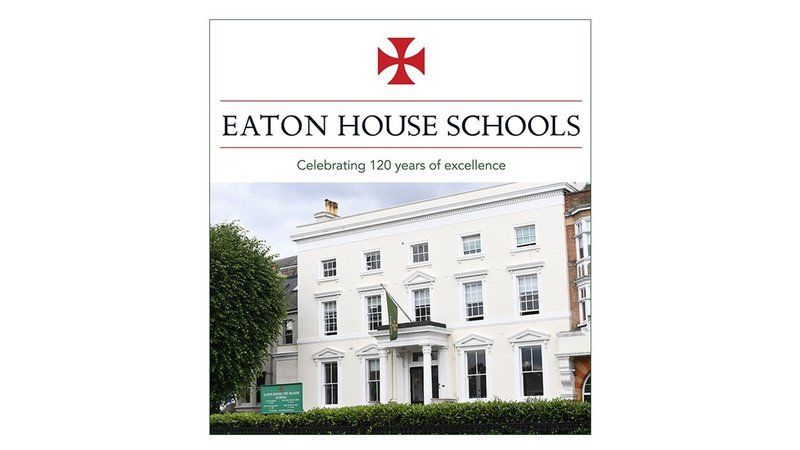